‘If your starting point is satsanga, association with that which is good for you, you will never be alone’  (TKV Desikachar, comment on Bhagavad Gita) 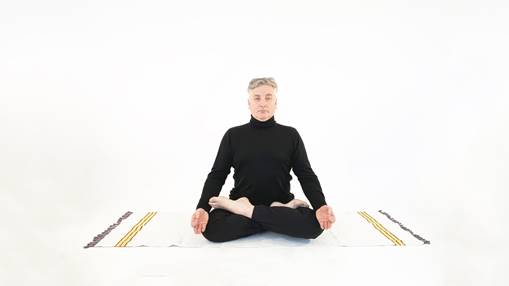 I first became  interested in Yoga as a teenager  in the 1970’s. In Ireland then, there was little or no access to yoga classes or teachings. In 1977 I managed to find two publications which sustained my interest for many years. In fact, today in 2021, 45 years later, I still have both these publications in my library. One was Back to Godhead Vol 1  No. 1  which had articles on Re-incarnation, Simple Living  and Vedanta – Philosophical aspects of Yoga. The other a book entitled Yoga and Health by Selvarajan Yesudian which described in details asana-s and pranayama practices – the path of Hatha Yoga.

During the intervening years I have practiced Yoga, Martial Arts, and Meditation. (TM , Vipassana, Shamatha). I have studied and trained to teaching level  Ashtanga Vinyasa , Hatha, Iyengar and other schools of yoga.

For the past 20 years I have been teaching fulltime Ashtanga and Hatha yoga in Ireland and abroad. I taught in many settings from private classes to public  Schools, organisations such as The MS Society, Medical Providers, to  retreat centres and yoga organisations. My main Gurus and teachers today are Sri BNS Iyengar, Mysore |  Prof. Jayashree, Mysore  |  KYM ,Chennai. I have been fortunate to be able to spend  2- 4 months annually in India over these 20 years studying and practicing with a great many teachers and traditions there. Today, with the blessings of my teachers,  I share some of what I practice when requested. 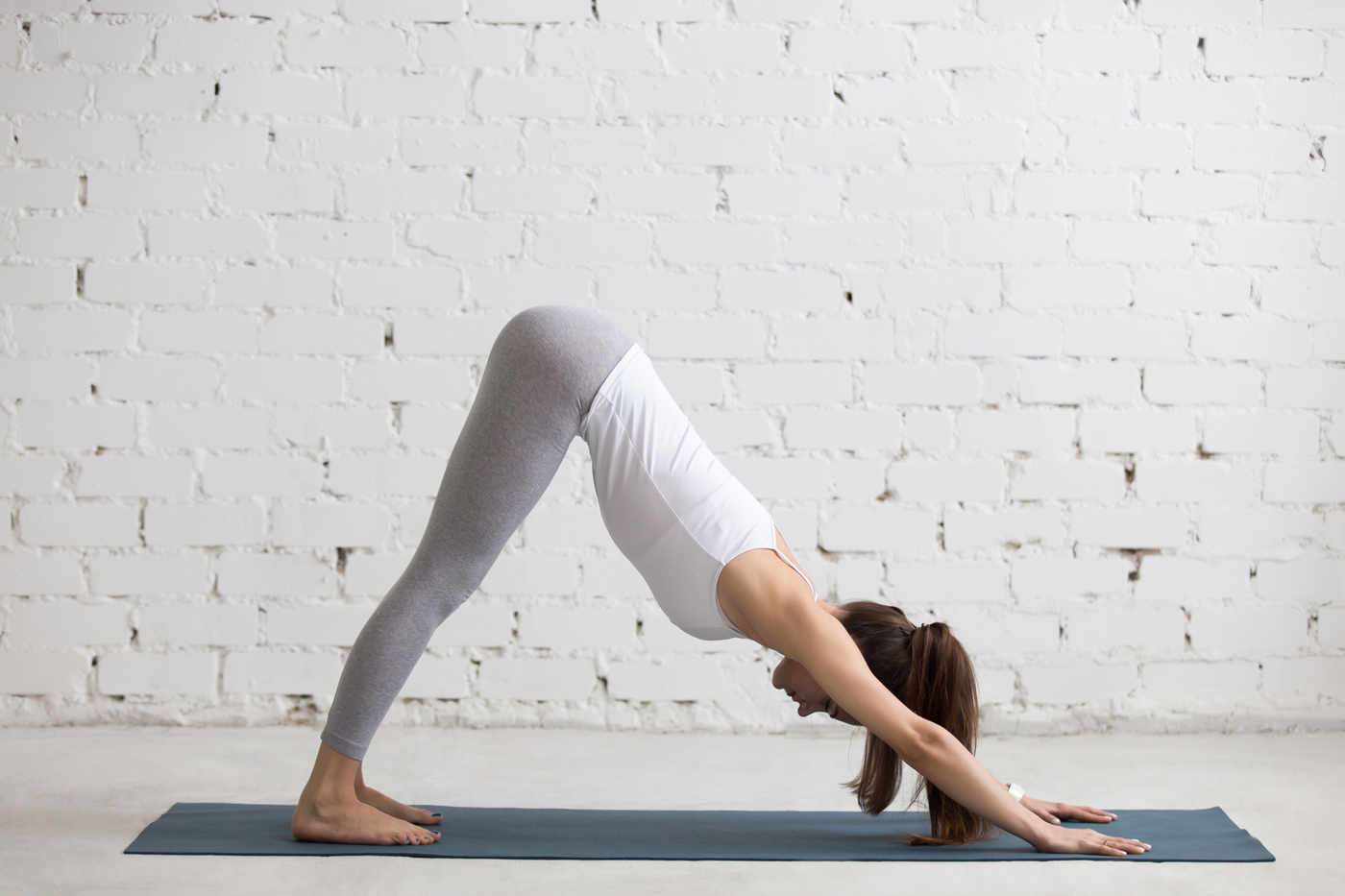 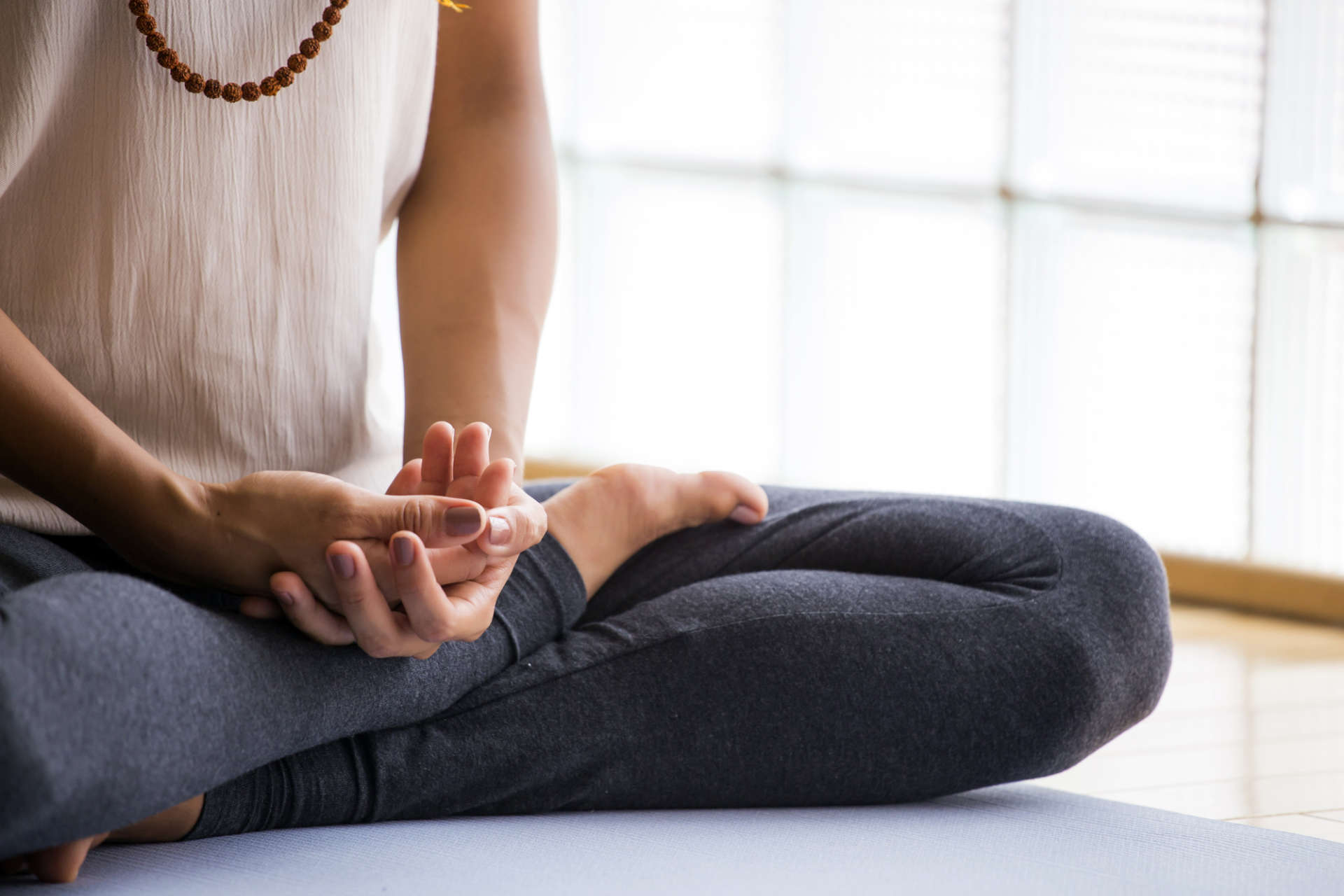 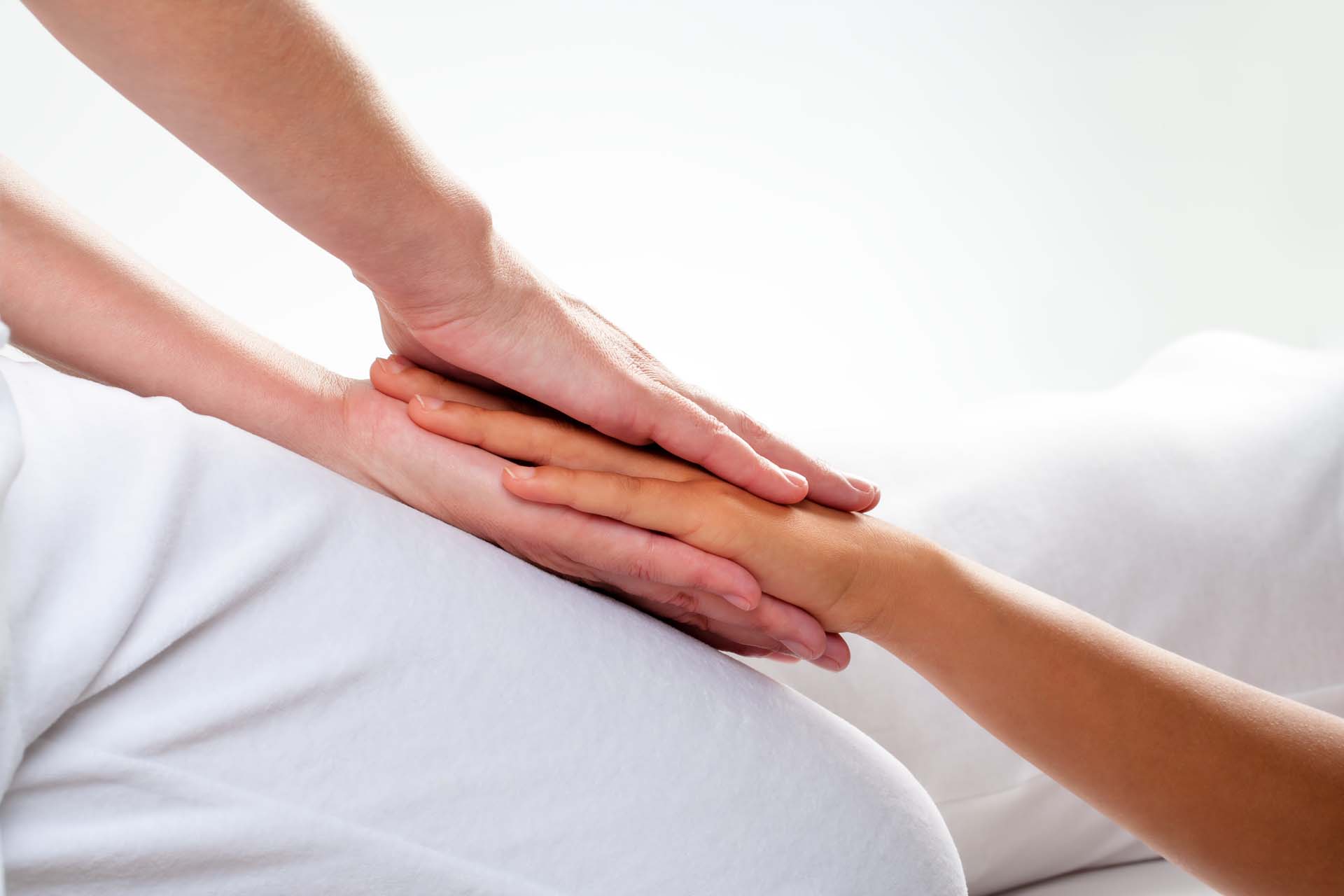 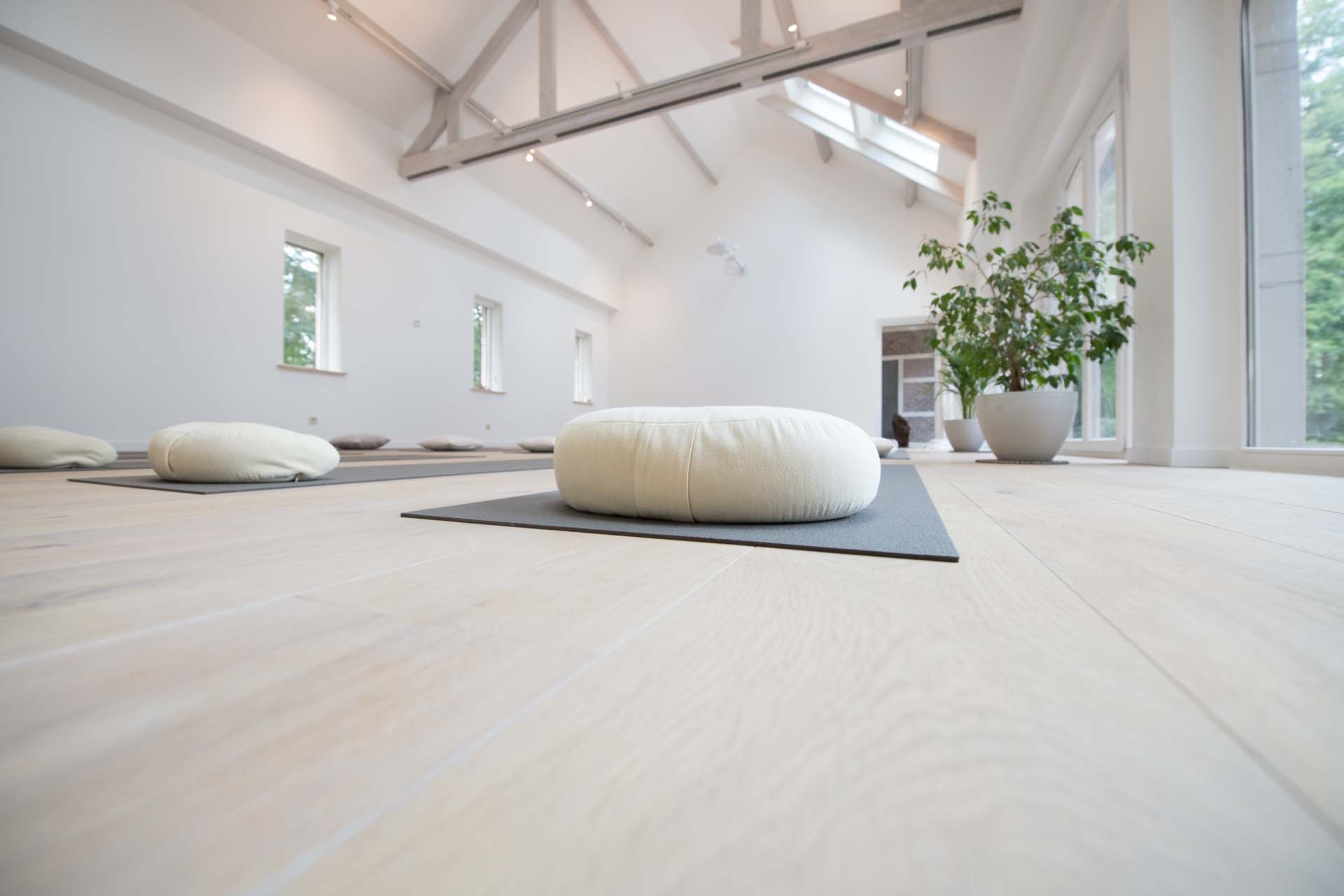